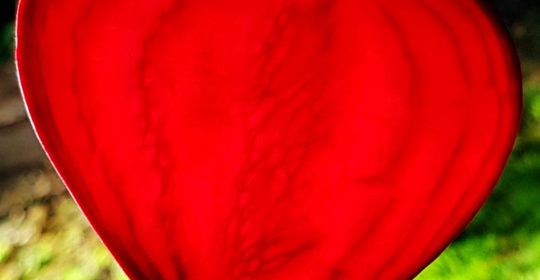 THERE are health foods that come and go as fads and tastes change, but one that has stood the test of time is beetroot.
It does more than just adding a bit of healthy colour to that hamburger with the lot.
In fact beetroot has made it into our diets for hundreds, if not thousands of years.
It was espoused as a treatment for fevers and constipation in Roman times, Greek physicians used beetroot leaves to dress wounds and it’s powers of aiding digestion and illnesses of the blood were well known through the Middle Ages.
In more recent times, and closer to home, the founder of Bowen Therapy, Thomas Bowen recommended beetroot to his clients.
He saw thousands of clients in his Geelong-based practices as well as working with football and other sporting clubs throughout the region from the 1960’s through to the 1980’s.
His recommendation was two slices of raw beetroot or a quarter of a cup of beetroot juice daily as a kidney tonic.
Recently beetroot has become known as a super-juice which has seen it become popular among elite sports people.
Australian and US studies indicate that daily intake of beetroot juice can improve exercise endurance, activate fast-twitch muscle fibres and reduce resting systolic blood pressure.
But that’s not all – beetroot juice is also known to help rid the body of toxins, are rich in anti-oxidants, vitamins C and B6, folate, manganese, betaine and potassium.
And then if you delve more into its health giving properties it is claimed to help improve brain function, help relieve depression and improves blood flow and sex drive.
So go and check out the humble beetroot in the veggie section.
There are plenty of recipes out there for every part of the humble beetroot.